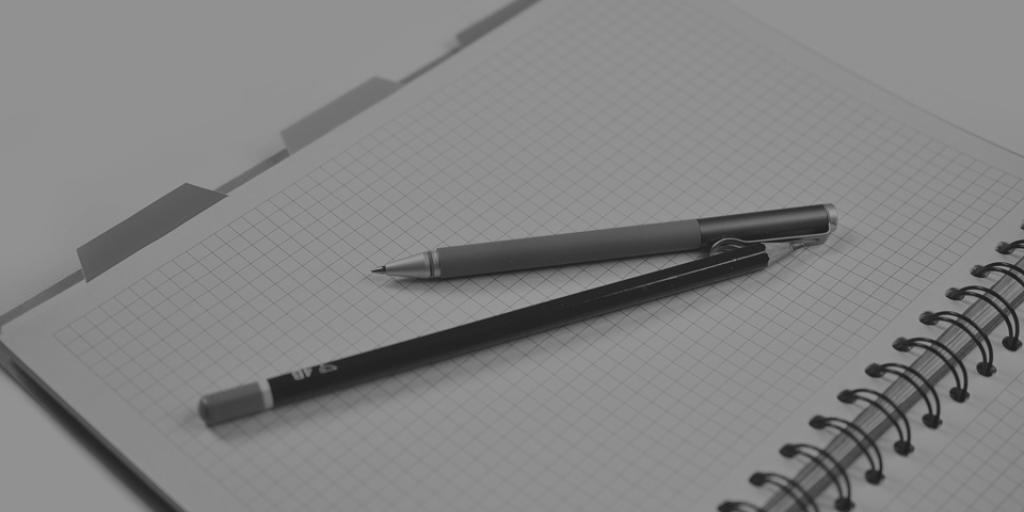 When a project is ongoing, different teams work on the project for completing it on time and during this process they learn a lot of lessons. Generally, it is a practice that project management lessons learned are captured during the project and discussed at the end of the project.

However, what is most important is that one is capturing those lessons learned so that they can be integrated when required or used by any other team member of the project for implementing them successfully. Hence, it is utmost important that a lesson learned during a project is captured effectively.

Yes, the buzzword here is that if the lesson learned during the project is captured then are they captured effectively?

Reasons behind not effective capturing of project management lessons learned

There are many reasons that lead to not capturing of the lessons learned or even if they are captured they are not effective later on. Such reasons are

It’s true that when a team starts working on any project they always have the intention of capturing what is going on. However, what becomes a hurdle in between capturing them are any of the reasons mentioned above. Moreover, most of the time these lessons learned during the project are recorded when the project closure is nearby. Team members sit together to remember what had happened and capture them! In the meantime it is found that most of them have forgotten a lot of details making the whole thing incomplete. It is possible to capture lessons learned in this way when the project is of short span. Say if the project is of one week or so, the team members will remember almost everything they have learned during the process.

In case of projects with long span of time it is necessary to capture the project management lessons learned as and when they occur. This is because as members move on with experiences they may forget what they had leaned at the beginning. Hence it is better to track things as and when they happen. Like consider the following

Subjects to be captured from lessons learned

As already mentioned while a project is progressing it is necessary to capture lessons as and when they are learned. When situations like quality defects, risks, vendor issues or change requests are tracked when occurred you can track them fresh.

Compiling all the information tracked during the process will help in preparing a comprehensive lesson learned that will be useful for future reference.

You need to be specific while capturing these project management lessons learned.

After getting information on all these and capturing the lessons your work is not complete. It is just recording of the lessons. Now, it’s time to manage them in such way that each team member finds it relevant for their use. Also if the lesson learned from a project completed earlier is compared to one completed recently, one can understand that whether the team is developing by learning from their mistakes. This will help in improving everybody with every new project.

If you listen to any success story you will find that they are successful as they have learned from past and implemented in future. Thus just moving on to the new project will not help someone develop themselves. It is necessary to capture those lessons learned and implement them. The captured lessons should be preserved so that one does not fall in the same pitfall that they had earlier!